Cortona and its surroundings B&B Cortona Suite is located within the marvelous historic center of Cortona, an Etruscan town in the heart of Tuscany, which is well renowned and appreciated all over the world for its historical and artistic beauties and for its excellent cuisine. Cortona, one of the most important art towns in Tuscany, offers its visitors the chance to go through an unforgettable journey amid culture, history, arts, nature and good food.

As the legend by poet Virgil goes, Cortona was founded by mythical Dardanus, who lost during a fight his helmet called Corys, from which the name Cortona would probably derive. According to historical sources, however, Cortona was founded by the Umbrians over 3000 years ago, becoming a powerful Etruscan lucumonia (a religious town) under the name of Curtum in the 8th century B.C. The town was then dominated by the Romans and by the Goths, before becoming a free “comune” in the 12th century and being finally made over to the Florentine Republic. 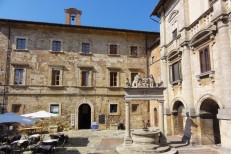 Cortona, surrounded by beautiful Etruscan, Roman and Medieval walls, is characterised by narrow panoramic streets with breathtaking views onto Valdichiana and the Tuscan hills, by Medieval and Renaissance palaces and dozens of churches and sanctuaries. While visiting Cortona it is worth stopping to admire some monuments having a great historic and artistic value such as the Town Hall, which towers above Piazza della Repubblica, and Palazzo Casali, seat of the Museum of the Etruscan Academy and the City of Cortona (MAEC), which is famous for its treasures dating back to the Etruscan, Roman, Egyptian, Medieval and Modern times, among which we find an Etruscan bronze Chandelier of the 5th century B.C., the one of its kind. A few meters away, the Cathedral and the Diocesan Museum will make you discover some works painted by important painters from Cortona well renowned all over the world like Fra Angelico, Pietro Berrettini, Luca Signorelli and Pietro Lorenzetti. Among the points of interest of Cortona we also find the Basilica of Santa Margherita and the Fortress of the Medici family, which tower above the town from the hilltop, as well as the beautiful Hermitage Le Celle where Saint Francis, patron saint of Italy, lived. Finally, at the hill bottom, it is possible to visit interesting Etruscan tombs within the Archaeological Park of Cortona.

Thanks to its central location within the heart of Tuscany, while staying at B&B Cortona Suite, you can easily and quickly reach some of the most beautiful art towns in Tuscany and Umbria in the surroundings of Cortona, such as Siena, San Gimignano, Perugia, Assisi, Orvieto and places with a long culinary tradition and wine production experience like Montepulciano, Montalcino and Pienza. 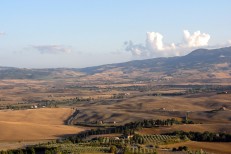 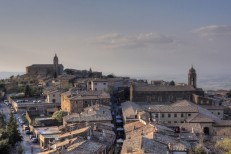 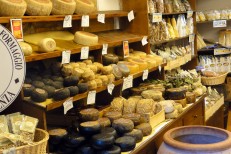 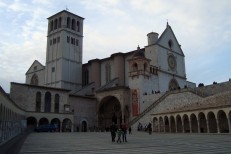 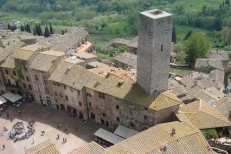 Cortona Suite on the map

How to arrive to our B&B